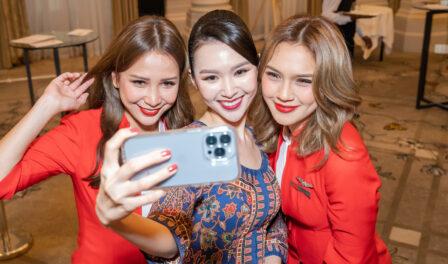 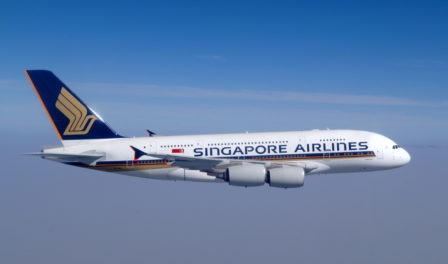 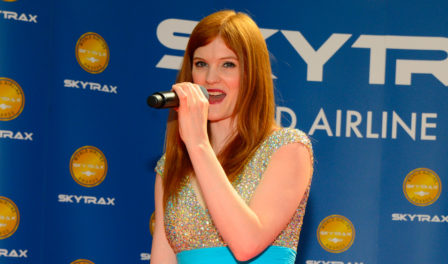 Airline of the Year Winners